Mastering Masterchef – Game On It was ‘Game On’ in the first quarter-final of the series, as the task involved cooking a piece of game. Known as the Critic’s Test, this one was particularly tough. The amateur cooks were put through the mill with a seriously daunting test set by critic William Sitwell. His challenge […]

Mastering Masterchef – Venturing with Vegetables   In the second quarter-final of the series, the spotlight was firmly placed on the importance and huge array of vegetables as being a key part of the food experience. The contestants had 90 minutes to create one amazing dish. The quarter final last time was all about cooking […]

[fluid_wrapper][/fluid_wrapper]By the time it was Gabin’s turn to get to the Kitchen, it was evident that time wasn’t on his side. He opted for Sea Bass with Mushroom and Cauliflower Puree, Samphire and Spinach. Dessert was going to consist of Bakewell Tart with Earl Grey Ice Cream. But when he served his much anticipated meal, […] 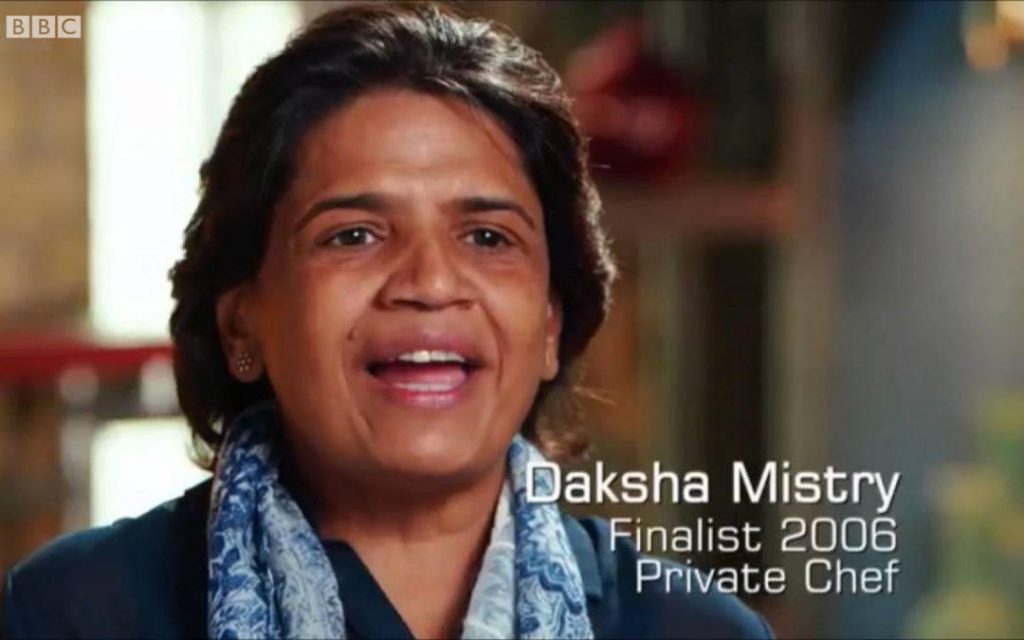 [fluid_wrapper][/fluid_wrapper]The BBC Master Chef is always a once in a life time moment for the contenders, even the audiences are not left behind as they get thoroughly entertained. And in 2016, the judges have some few words of advice for the participants; follow your heart, keep it simple, and don’t try to overdo things. In […]