Do TV cookery programs really influence the way we cook? 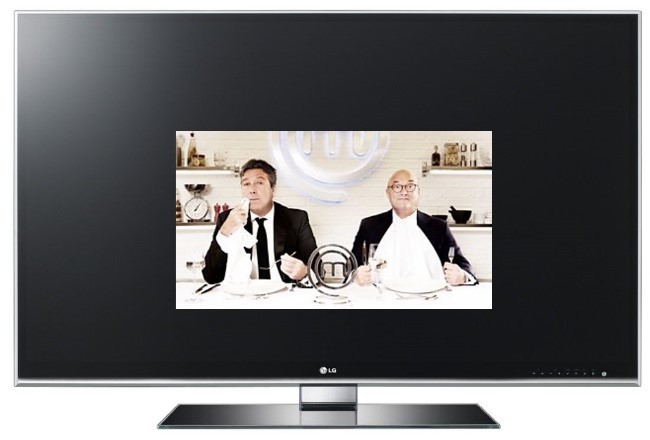 Do TV cookery programs really influence the way we cook?

The answer is ‘yes’ and we are spending more time in the kitchen after being inspired by TV food shows, which are boosting the cookery skills of many viewers.

Over a decade ago people were more interested in cooking basic foods for the family. Now we are watching more cookery shows on TV and learning different ways of cooking.

When I first appeared on BBC MasterChef as a contestant over 12 years ago, we were very knowledgeable but had no concept of plating or what “Molecular gastronomy” meant. MasterChef has had a notable impact on the eating, cooking and shopping habits in the UK.

It has encouraged us to try new ingredients and new techniques and to buy more kitchen gadgets.

Techniques such as sous vide, tempering chocolate and making ice cream have entered the culinary repertoire of ‘ordinary’ cooks thanks to the MasterChef effect.

Rather than simply teaching us how to cook, MasterChef teaches us about a food culture that was previously untouchable without a great deal of economic and cultural capital. And it is making that cultural capital more accessible to an ever-wider audience.

Over the past few years MasterChef contestants, with their restaurant-style plating and knowledge of high-end restaurants are constantly raising the bar.

Their views on the desirability of a career in the food industry are in many cases a result of the show’s glamorous representation of chefs and the restaurant business, the realities of which are frequently not as they appear on TV.

MasterChef offers both contestants and audiences a view of the food industry in which the prospect of a culinary career is positioned as an enticing dream, rather than a difficult pathway.

Contestants pursue with their food dream’s sometimes despite the wishes of their families. Some even stated they didn’t want their children to pursue a career in the industry, knowing it can be tough.

While MasterChef might teach us a lot about food and food trends, it also glosses over some of the harsher realities of the industry. The unsociable work hours, the heat – this is not part of the culinary cultural capital that we learn from MasterChef.

MasterChef offers contestants and viewers a taste of the cooking techniques and presentation style of the restaurant industry and presents these to us in ways that make them seem both aspirational and desirable.

The results for contestants is worth all the effort and is part and parcel of understanding what needs to be applied to succeed.

I established Dakshas Gourmet Catering in 2007 and since then I have not looked back. My company is going from strength to strength.

I took part in BBC’s MasterChef in 2006, where I emerged as a finalist and came second.

Watch me Chef Daksha Mistry on 8th March on BBC MasterChef where I took a part once again as a guest Judge on BBC1 at 8 pm.