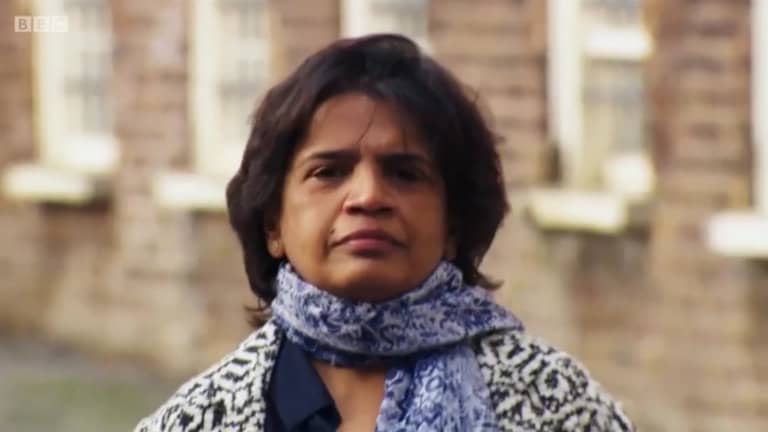 Mastering Masterchef – Game On It was ‘Game On’ in the first quarter-final of the series, as the task involved cooking a piece of game. Known as the Critic’s Test, this one was particularly tough. The amateur cooks were put through the mill with a seriously daunting test set by critic William Sitwell. His challenge […] 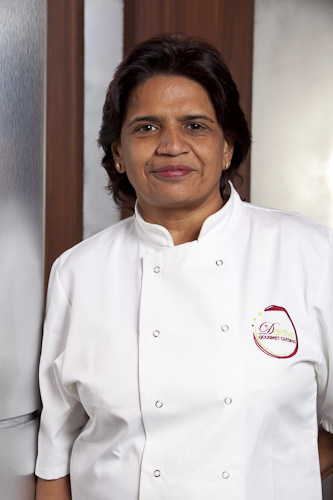 Mastering MasterChef – Keep calm and stay focused Series 15 of MasterChef kicked off on Monday 11th February 2019 and immediately I was hooked into watching this compelling cookery competition. Having competed in the finals and been a guest judge for the last 10 years, BBC MasterChef never fails to get my attention, and series […] 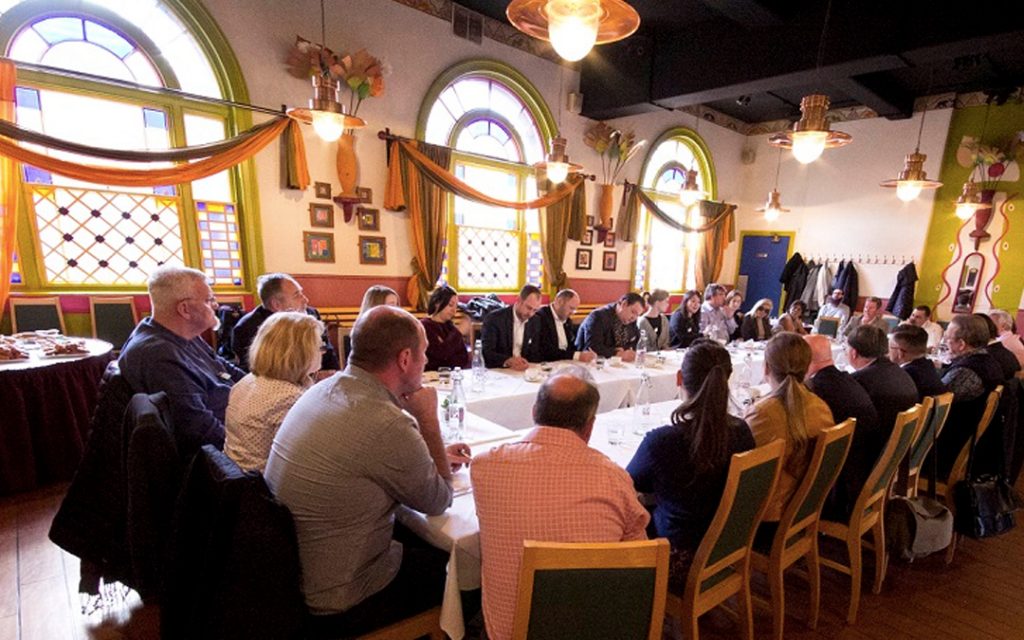 The Hospitality and Catering Supply Chain Roundtable 2017 took place on Tuesday 25th April 2017 at Café Spice Namaste, hosted by Cyrus Todiwala OBE. The event was conceived by Cyrus, wanting to enable the sharing of knowledge and experience between like-minded people across the hospitality and catering industry, in relation to the food and drink supply […] 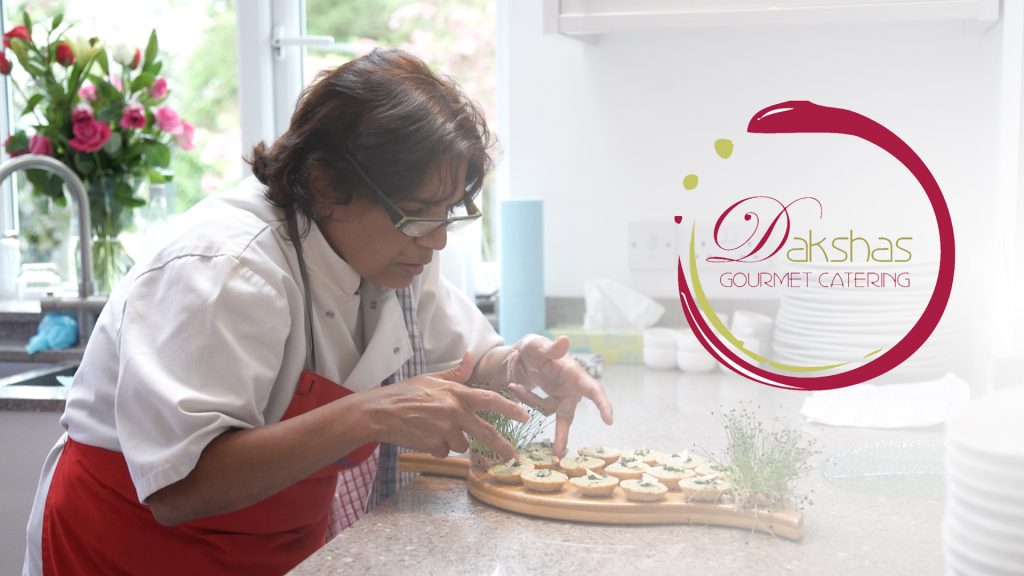 Mastering Masterchef – Venturing with Vegetables   In the second quarter-final of the series, the spotlight was firmly placed on the importance and huge array of vegetables as being a key part of the food experience. The contestants had 90 minutes to create one amazing dish. The quarter final last time was all about cooking […]

Hospitality & Catering News: Can lunch really get any better than this?

You get a phone call and asked the question, can I come in and cook lunch for the team at H&C News? The person asking is Daksha Mistry, Masterchef 2007 final runner up, so not much thought needed for the answer, which of course is an immediate yes please followed by thanks very much. – […]